INSULIN, a hormone produced by beta cells in the pancreas, regulates sugar levels in the bloodstream and metabolic processes in the liver. Insulin dysfunction leads to diabetes, a metabolic disease marked by elevated glucose in the bloodstream. The World Health Organization estimates that 422 million people live with diabetes and that the disease causes 1.6 million deaths each year.

Though the causes of beta cell damage in type I diabetes remain unknown, the consequences have been studied extensively. Insulin deficiency inhibits glucose and lipid storage and metabolism throughout the body, which can lead to fatigue, blindness, diabetic nephropathy and even death. Today, type I diabetes is treated through regular injections of recombinant insulin.

In 2017, a research team from Ludwig-Maximilians-Universität Munich established a biobank of tissues from wild-type and diabetic pigs. To model type I diabetes, the pigs were engineered to express a mutant form of insulin that doesn’t bind to the cognate receptor. The pigs then received limited insulin treatment to replicate poorly controlled human disease. The samples are a unique resource for multi-tissue, multiomics analyses of molecular pathways in type I diabetes.

Insulin plays a key role in regulating metabolism of glucose, glycogen, and fatty acids in the liver. However, the impact of chronic insulin deficiency on liver function is incompletely characterized. To address this gap, the research team analyzed diabetic and wild-type liver tissue from their biobank using multiomics: namely, transcriptomics, proteomics, metabolomics, and lipidomics.

Broadly, the research team’s multiomics analyses demonstrated that metabolic pathways – including gluconeogenesis/glycolysis, ketogenesis, amino acid metabolism, and glucagon signaling – are upregulated in diabetic pigs. These results match expectations: insulin is a negative regulator of many metabolic pathways in the liver.

The data also revealed that diabetic pigs downregulate pathways involved in immune function and extracellular matrix organization. The implications of these unexpected results have not been fully explored.

Through comparison of transcriptomic and proteomic data, the team identified the molecular drivers behind altered metabolism in diabetic pigs. For example, retinol dehydrogenase 16, an enzyme involved in regulation of gluconeogenesis – or, production of glucose from amino acids, fatty acids, and waste products – is highly upregulated in diabetic pigs relative to their wild-type counterparts. Insulin deficiency also increases expression of 3-hydroxy-3-methylglutaryl-CoA synthase 2, an enzyme that catalyzes the first step of ketogenesis.

Consistent with altered ketogenesis, which includes fatty acid metabolism, the lipidomics analysis showed that the concentration of long-chain and short-chain acylcarnitines are increased and decreased, respectively, in diabetic pigs compared to wild-type ones. Acylcarnitines transport fatty acids across membranes and are involved in mitochondrial energy production.

Overall, the study elucidates the relationship between insulin deficiency and liver function at the molecular level. These multiomics data identify the drivers of altered metabolism in the liver and serve as a resource for future diabetes researchers.

Comprehensive transcriptomic, proteomic, metabolomic, and/or lipidomic analyses can characterize the molecular basis of physiological and pathological processes. This approach may inform the development of targeted therapies for diseases like diabetes, cardiovascular diseases, cancer, and Alzheimer’s.

Lipotype Lipidomics technology can identify the class and quantify the concentration of lipids found in cells and tissues. These data can be compared with other multiomics analyses to characterize the molecular basis of human diseases, including diabetes. 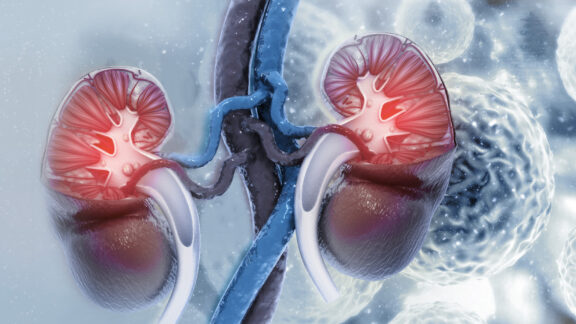 Lipids and Kidney Disease in Diabetes


Modifying dietary fatty acids composition may protect the kidney in patients with diabetes. 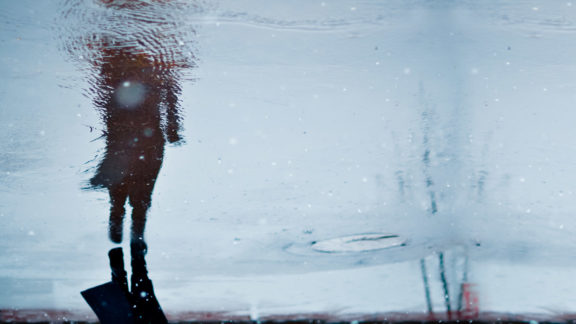 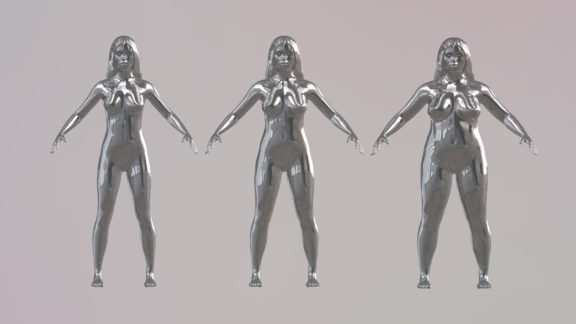 together with
Ludwig-Maximilians-Universität München

Ludwig-Maximilians-Universität München is a leading research university in Europe. Since its founding in 1472 it has been committed to the highest international standards of excellence in research and teaching.