We provide MS-based lipid analysis of CE sterol lipids in a variety of sample types and deliver results in as little as two weeks.
Request analysis

About the structure and biological function of CE 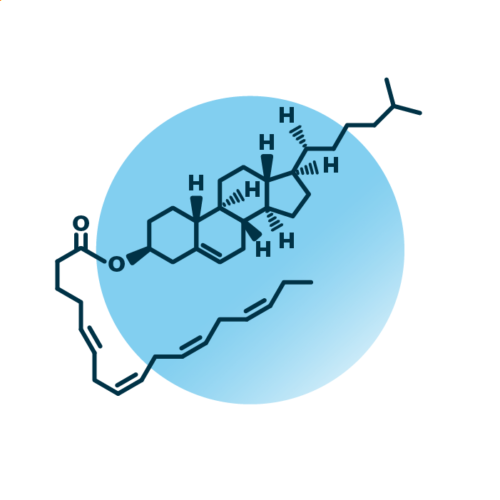 You want to inquire lipid analysis for your project or ask questions about Lipotype Lipidomics? Please use the contact form below!