Research Article Exosomes may be useful for targeted drug delivery. Proteomic and lipidomic characterization are needed to realize this goal.

• Exosomes are promising vehicles for targeted drug delivery
• Exosomes from cow milk are non-toxic, but cargo delivery and functionality has to improve
• Lipidomics can identify exosome properties for drug delivery

EXOSOMES – or, nanometer-sized particles derived from the lipid membranes of cells – play an integral role in communication between cells and organs in the human body. These particles consist of a lipid shell surrounding cargo, which is delivered to specific sites in the body and alters the function of the recipient cell. Exosome-mediated communication has been implicated in the immune response, cancer, and neurodegeneration.

Recently, exosomes have attracted the attention of scientists studying targeted drug delivery. These scientists hope to adapt exosomes to deliver therapies, instead of their natural cargo, to specific cells. For example, these reengineered exosomes might deliver a vaccine to stimulate the immune system or a chemotherapy drug to a breast cancer cell but not the surrounding healthy tissue.

As a potential drug delivery vehicle, exosomes offer multiple advantages. The natural cargo of exosomes is diverse and may include nucleic acids, proteins, and/or other biomolecules. This provides flexibility in the choice of therapeutic cargo. Following fusion of the lipid shell with the plasma membrane, exosomes deliver their cargo directly into the cytoplasm of recipient cells. This circumvents the cell’s plasma membrane, a formidable barrier to drug delivery.

Exosome uptake and intracellular distribution and processing: Cells take up exogenous exosomes (red) through several mechanisms such as receptor-mediated endocytosis or lipid rafts. Inside the cell, they accumulate together with endogenous exosomes (blue) into early sorting endosomes to be released from the cell or distributed intracellularly for further exosome processing.

However, attempts to reengineer exosomes for targeted drug delivery have met with limited success to date.

Researchers from Roche Pharma Research and Early Development and University of Basel hypothesized that exosomes from cow milk may be an effective vehicle for targeted drug delivery. Exosomes from cow milk can be purified in large quantities and are resistant to the acids in the gastrointestinal tract, making them an enticing option for oral delivery of therapies.

To test their hypothesis, the research team isolated exosomes from cow milk and then characterized the particles’ protein and lipid composition using multiple omics technologies. Then, the team loaded the exosomes with therapeutic anti-sense RNA (a type of nucleic acid) and delivered the exosomes to cells in culture and a mouse model.

The isolated exosomes were spherical with diameters between 50 and 150 nm and molecular weights ranging from 30 to 320 MDa. The protein content of the exosomes was heterogeneous, with 817 proteins identified. The size, weight, and protein composition measurements aligned with previous reports for exosomes.

Lipidomics of the exosomes identified 8 major lipid classes in which more than 200 fatty acid variations occurred. In line with previous exosome lipid analyses, high levels of ester phospholipids such as phosphatidylcholine, phosphatidylethanolamine, and phosphatidylserine, as well as cholesterol were found. Surprisingly, bovine milk exosomes also exhibited increased levels of phosphatidylinositols.

Interestingly, this complex lipid composition was independent of both, the season in which the cow milk was collected and the exosome cargo.

The researchers loaded the exosomes with a therapeutic anti-sense RNA that knocks down expression of the neuronal proteins from the gene MAPT, the tau proteins which are abundant in neurons and associated with Alzheimer’s and Parkinson’s. They delivered the particles to cells in culture and in mice.

Exosomes are promising vehicles for targeted drug delivery. We just need to identify relevant exosome parameters – such as lipid composition – and adjust them to deliver drugs to a target. 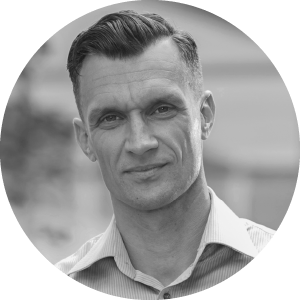 In cell culture, the therapeutic particles reduced expression of MAPT proteins and this effect was dose-dependent. However, oral delivery of nucleic acid-loaded exosomes in mice did not significantly alter expression of MAPT in neurons. The exosomes were non-toxic in both systems.

Overall, this study demonstrates that exosomes from cow milk can be loaded with therapeutic nucleic acids and are a non-toxic drug delivery vehicle. However, the cargo delivery was inefficient and therapeutic efficacy was low. Future work will seek to increase delivery and functionality of exosome cargo.

Though exosomes are capable of delivering cargo to specific cells and organs in the body, they remain a promising but unrealized vehicle for targeted drug delivery. This limited therapeutic success can be partly attributed to the heterogeneous molecular composition of exosomes, which remains incompletely characterized. Comprehensive proteomic and lipidomic characterization of exosomes may identify the properties necessary for targeted delivery.

Lipotype Lipidomics technology can comprehensively characterize the species and quantity of lipids found in exosomes. This data may be useful to researchers working to adapt exosomes as a vehicle for targeted drug delivery. 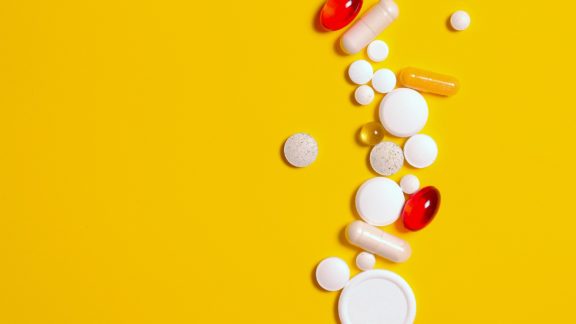 
The development of new antibiotics alone is not believed to stop multi resistant bacteria. A new strategy is emerging. 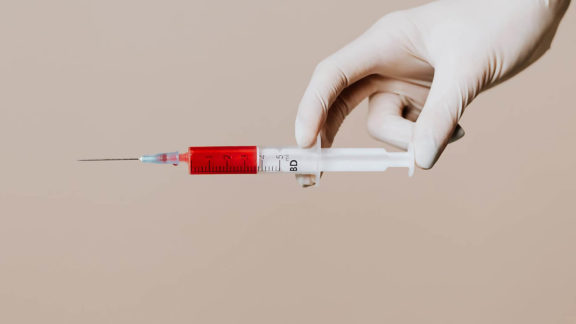 
Adjuvants are added to vaccines to boost their efficiency, but the underlying molecular mechanisms used to be poorly understood. 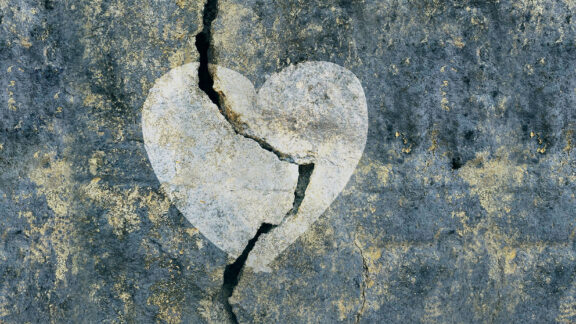 As a pioneer in healthcare, Roche has been committed to improving lives since the company was founded in 1896 in Switzerland. Roche focuses on finding new medicines that help patients live longer, better lives and evolve the practice of medicine.