Research Article The mtUPR in yeast exhibits an initial increase in protein import, which is accompanied by cardiolipin synthesis and remodeling.

Flexibility of a Eukaryotic Lipidome…

Flexibility of a Eukaryotic Lipidome…

Like the cell’s unfolded protein response, the mitochondrial unfolded protein response (mtUPR) is a protective mechanism triggered by organelle dysfunction – often due to mutations, aging, exposure to toxins, or other stress. During mtUPR, metabolism, gene expression, and/or other processes are modified to protect the organelle – and especially oxidative phosphorylation – and the cell.

Cardiolipins: Cardiolipins belong to the phospholipids. Their structure consists of two diacyl-glycerophosphates linked to each other via a third glycerol backbone. In total, cardiolipins contain four ester-linked fatty acids. Shown is a possible molecular structure for CL 70:4.

Researchers from University of Freiburg, Germany examined protein import, lipid composition, and gene expression during mtUPR in yeast as a function of time. The results identified early and late phases of mtUPR, which were characterized by increased and decreased protein import, respectively. The early phase of mtUPR was accompanied by cardiolipin synthesis and remodeling.

Experiments were performed in a yeast clone in which mtUPR can be induced by an increase in temperature. Protein import, gene expression and lipid composition were analyzed in isolated mitochondria at multiple time points. Results were compared to those from wild-type yeast.

In search of a mechanism underlying these observations, mitochondrial lipid composition was characterized. Membrane lipid composition is known to modulate the function of membrane proteins – like those involved in protein import. These lipidomic data identified increases in the abundance of cardiolipin and its metabolic precursor and a decrease in cardiolipin acyl chain length during the early phase of mtUPR.

Additional experiments demonstrated that expression of enzymes responsible for cardiolipin synthesis and remodeling increased during the early phase of mtUPR – similar to what has been discovered in cancer cells adapting to hypoxia. Moreover, genetic deletion of these enzymes – but not those involved in synthesis of other phospholipids – inhibited cell growth following mtUPR induction. Together, these results suggest that cardiolipin synthesis and remodeling are required for protein import during mtUPR.

Further, extraction of protein import machinery from the membrane depended on the presence of cardiolipin. This result indicates that the lipid associates with and modifies the function of these proteins during the early phase of mtUPR.

Model of mtUPR phases: Upon early mtUPR, increased cardiolipin in the mitochondria membrane results in stabilization of translocases in the outer and inner mitochondrial membrane. Mitochondrial protein import into all compartments is boosted during early mtUPR, and decreases upon prolonged stress in the late mtUPR.
Poveda-Huertes et al., PGen (2021), doi: 10.1371/journal.pgen.1009664

Mitochondrial function and dysfunction – like mtUPR – are partly regulated by the organelle’s protein and lipid profile. Lipidomic analysis of yeast during the early phase of mtUPR revealed that increased protein import is accompanied by cardiolipin synthesis and remodeling. 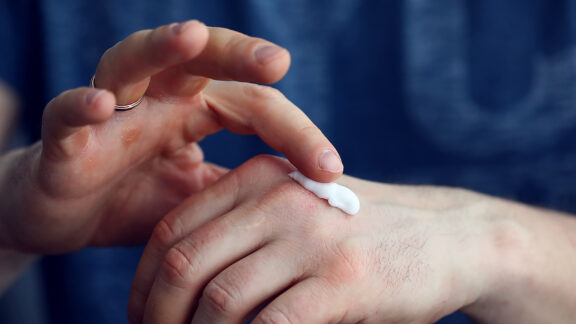 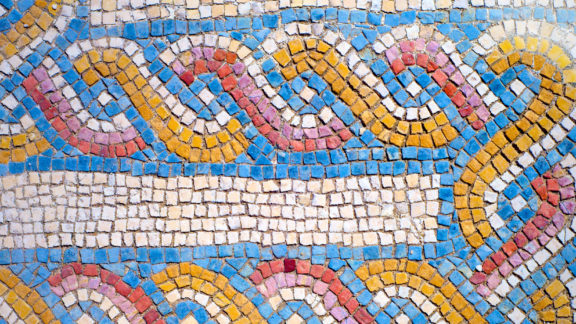 
Yeast adapts to the absence of phosphatidylcholine by changing lipid composition to restore membrane fluidity. 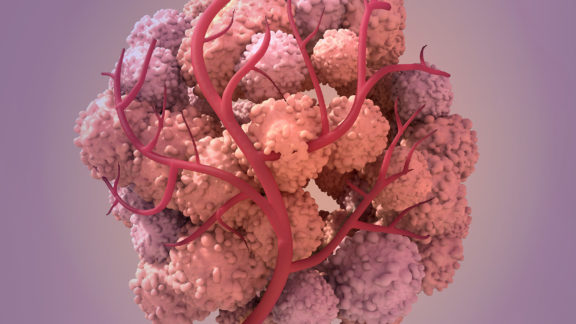 together with
Albert-Ludwigs-Universität Freiburg